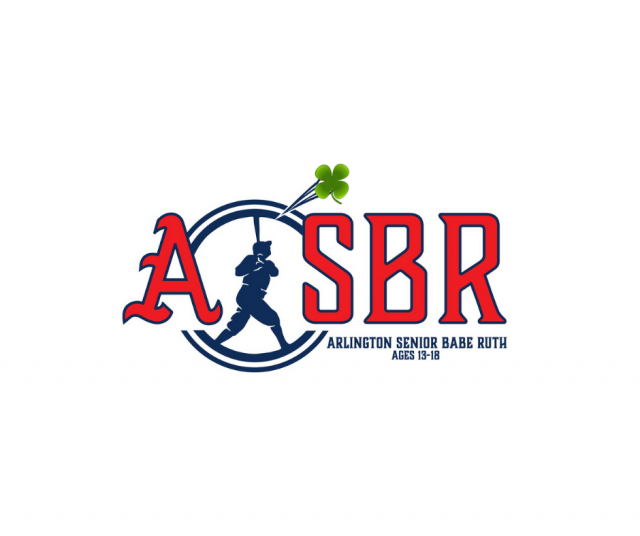 Get Ready to Play Ball!

Hope springs eternal as the ASBR Board plans for a new year and a new baseball season. We will continue to prioritize the safety of all participants and try to maximize opportunities for community-based baseball as the weather and Arlington County DPR field allocations permit.

To accommodate the revised high school baseball season calendar, we have adjusted some of our traditional spring programs. Details are below. Please note limited information on the Senators Travel Program is included at the bottom of this email. The Senators will be sending out additional information about their tryout process in January. You can also visit their website: ArlingtonSenators.com

The Shamrock League – JV and Varsity

ASBR will offer a spring training as a compliment to the revised sports schedule planned by the Virginia High School League. The season will start the first week in March 2021 and will be completed before the high schools’ currently scheduled return to baseball on April 12. This league is intended to be competitive, and only for players who will tryout for 2021 high school baseball teams (two divisions - JV and Varsity).

This league will offer both practices and games to players. We will take full advantage of the field space made available to ASBR and hope to provide two practices and up to two games per week. We will attempt to schedule optional events during the week of the schools’ spring break.

This league will be Arlington focused; but we may include games with other nearby community programs and/or through the Northern Virginia Travel Baseball League (if it establishes an early Spring league).

Important details of this program--the number of JV and Varsity teams, the schedule, the coaches – will be determined based on the number of registrants. We encourage all interested players to register as soon as possible.

Registration for the Shamrock League is open here; and the cost of this program will be $100. There may be an additional charge if the teams play in NVTBL.

Please Note that we recognize that tryouts for high school teams will likely be very competitive. We hope all players who do not make a high school team register for the Alliance League (below) and join their friends in our spring recreational leagues beginning in April. To try and ensure competitive balance in the rec leagues, we will not form teams at the 14 and 15 year-old Alliance level until after the tryouts are completed, and all interested players have registered.

The Prep League (for 13u Players)

ASBR will offer its Spring Prep League program to 13u players. Teams will be formed the week of March 20. At that point, the traditional house league season, will start with practices. Games will begin the week of April 14, and there will a post-season tournament. Summer opportunities will be available for those who are interested in continued higher-level play at the all-star/travel level.

ASBR will offer its Spring Alliance League program to 14u and 15u players who are not interested in playing high school baseball or don't make their high school teams. The season will begin with a mini spring training from March 20 to April 14, during which the players will have a few weeks of instruction and practice games.

Teams will be formed late the week of April 12, after high school tryouts are complete, and will include all those registered for the Alliance League who are not on a high school baseball team.  At that point, the traditional house league season will begin and will conclude with an end-of-season tournament. There will be extended summer baseball opportunities for select Alliance league players.

Registration is open here; and the cost of this program will be $210 with an early discount of $25 prior to February 1, 2021. Players who join the Alliance League after high school tryouts and who previously participated in the Shamrock spring training league will be asked to pay an additional $100 upon registration for the Alliance League.

The Seniors League (for 16u-18u Players)

ASBR will offer its traditional Spring Seniors League program to 16u-18u ball players. Teams will be formed in mid-May and the season will include games and practices.

The Spring Senior League traditionally includes games against local Senior Babe Ruth Leagues, including McLean and Springfield. We do not yet know if that aspect of play will be available.

The Arlington Senators are the travel baseball program of Arlington Senior Babe Ruth. Senators schedules are integrated into the ASBR schedules to allow players who desire additional baseball opportunities to play both with their peers in recreational league while also receiving additional instruction and game play through a travel experience. Most Senators coaches are former college players and games are typically played against teams in the Northern Virginia Travel Baseball league.

The Senators will hold tryouts for their 13 and 14 year-old teams the first week in March. There will be multiple teams at each age group but all players–returning and new–are required to tryout.

The 13 year-old Senators teams will commence with practices and games soon after tryouts. The 14 year-old Senators teams will offer limited opportunities from mid-March until mid-April while the Shamrock spring training league is providing up to four nights a week of baseball for those preparing for high school tryouts. Many Senators coaches will be involved in the Shamrock offering. Beginning in mid-April, the 14 year-old Senators program will provide its full complement of offerings including up to two nights a week of practices and at least two games a week.

Players who desire a robust spring baseball experience should plan to sign up for ASBR and tryout for the Senators in early March. The programs complement one another and Senators players must sign up for ASBR during the spring season.

ASBR strives to offer baseball opportunities that meet the dynamic demands of the Arlington community. If you have questions about ASBR or Senators spring programming, please reach out!