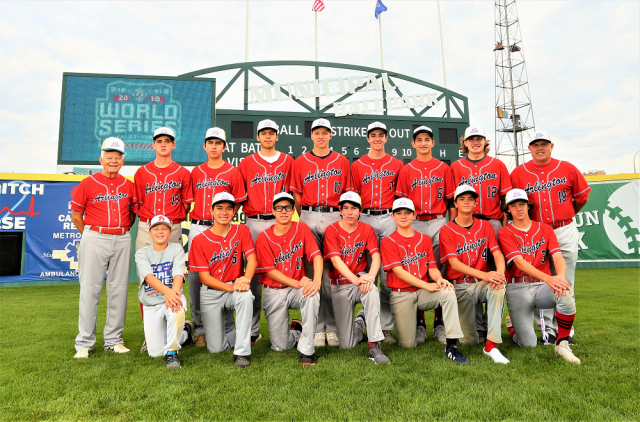 The 15YO All-Stars team swept the Southeast Regional Tournament in their undefeated march to win the championship. The final game was won by walk-off against Lawrenceville, TN with a final score of 11-10. Read all about it here InsideNOVA.

The team traveled to Bismarck, ND for the Babe Ruth World Series. Read all about their World Series games...

Ready for the World Series